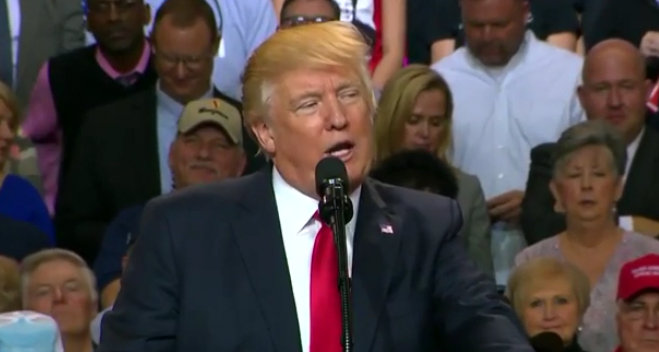 The White House will not sign an international call to combat online extremism brokered between French and New Zealand officials and top social media companies, amid U.S. concerns that it clashes with constitutional protections for free speech.

The decision comes as world leaders prepare to announce the so-called “Christchurch call to action” on Wednesday, an effort named after the New Zealand city where a shooter attacked two mosques in an attack inspired by online hate and broadcast on social-media sites.

The document calls on governments and tech giants to improve their efforts to study and stop the spread of harmful content.

Via press release from the British government:

The Prime Minister will today (Wednesday) join world leaders and internet companies for a Summit in Paris on tackling terrorist use of the internet. The Online Extremism Summit was prompted by the Christchurch mosque attacks in March, which killed 51 people and was livestreamed on Facebook.

The Summit will focus international efforts to stop social media being used to organise and promote terrorism, with attendees expected to sign up to a joint pledge, called the “Christchurch Call To Action”, to eliminate terrorist and violent extremist content online.

Speaking ahead of the event Prime Minister Theresa May said: “The sickening attacks on Muslim worshippers in Christchurch shocked the world. That 1.5 million copies of the video had to be removed by Facebook – and could still be found on Youtube for as long as eight hours after it was first posted – is a stark reminder that we need to do more both to remove this content, and stop it going online in the first place.”

Taoiseach Leo Varadkar is travelling to Paris this afternoon for a meeting with French president Emmanuel Macron and, world leaders and technology companies to make a declaration to act against terrorist and violent extremist content online.

Mr Varadkar will also meet New Zealand prime minister Jacinda Ardern. The Christchurch Call to Action, proposed by Ms Ardern after the terrorist attack at a mosque in the New Zealand city in March, will be endorsed by several world leaders and the representatives of big technology companies in Paris today.

His Majesty King Abdullah is scheduled to participate on Wednesday in a high-level meeting in Paris on the “Christchurch Call to Action to Eliminate Terrorist and Violent Extremist Content Online”.

Ahead of the meeting, King Abdullah and Prime Minister Ardern will co-chair a roundtable discussion with executives and representatives of global tech companies to discuss the security challenges posed by extremists’ abuse of online and social media platforms and technology, according to the statement.

Various heads of State arriving at Élysée Palace for the Christchurch Call to Action summit. Jean Claude Juncker, Justin Trudeau and Theresa May arriving in the last few minutes. pic.twitter.com/rYbGlDcqqK

Ahead of the Christchurch Call to Action meeting, I spoke with Brad Smith of @Microsoft about how governments & social media platforms each have a responsibility to do more to eliminate terrorism and violent extremism online. More on our call: https://t.co/ccBJ5GNkoX

Theresa May meets President Macron as she arrives at the Christchurch Call to Action summit. pic.twitter.com/haRewNaclA