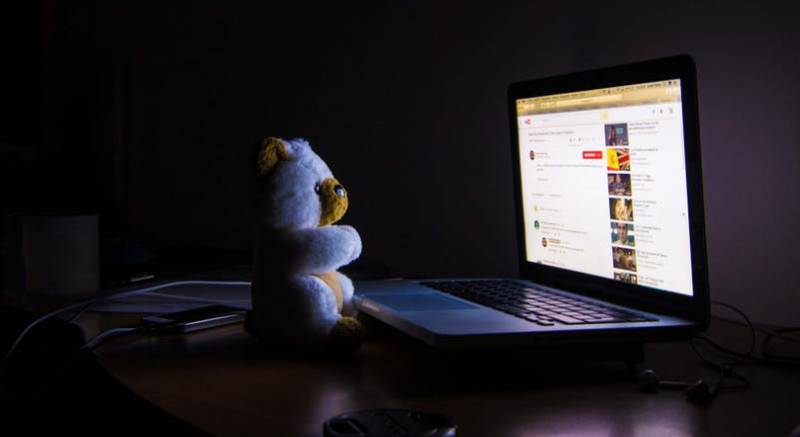 Jumping from 1988 to March 27, 1990 (the very day the Queen of Pop debuted her ode to the dance form), the sophomore season of the FX series Pose finds the ball community—comprised largely of trans folk of color—grappling with the unexpected spotlight cast on their art and the repercussions that might follow.

“If you’re marginalized and finally [feel] at the party, at the table, at the seat, you then have that moment where you’re like, ‘Oh, I’m really not. It was a pretend move,’” explains Ryan Murphy.

“I liked that idea, and I feel this in my life,” the creator adds, recalling the popularization and subsequent destruction of queer culture illustrated in such events as the White Sox’s 1979 Disco Demolition Night.