Should PrEP Be Available As An Over-The-Counter Medication? 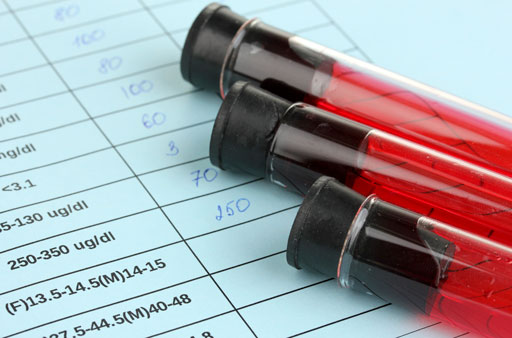 The legislation, Senate Bill 159, has passed in the state Senate and is working its way through the Assembly.

The bill has strong support from the San Francisco AIDS Foundation, APLA Health, the Los Angeles LGBT Center, and the California Pharmacists Association.

According to the Centers for Disease Control(CDC), studies have shown that PrEP reduces the risk of getting HIV from sex by about 99% when taken daily. So making the medications more accessible definitely sounds like a good idea.

But there are those who have reservations about the bill.

The California Medical Association (CMA) wants to see changes made before the bill becomes law. The CMA points to possible drug interactions as well as complications with liver or kidney functions that might occur if the patient isn’t being monitored on a regular basis by a physician.

There are other concerns as well.

For instance, Gilead Sciences, which manufactures the drug Truvada (tenofovir) used in PrEP, was sued in April by eight patients who took the medication for years.

They say Gilead “deliberately withheld a much safer version of these drugs from the market for more than a decade” in an attempt to maximize profits from Truvada, according to Biospace.com.

Medications that utilized this formulation were marketed up to 2015 as Truvada, Viread, Atripla, Complera and Stribild.

While the lawsuit is slowly working its way through the courts, some critics of SB 159 say the general public may not know which medications may or may not work for them. Plus, would the average pharmacist have an extensive background on the different medications used for PrEP?

Additionally, Gilead is on the verge of having a new HIV drug, Descovy, approved for use in PrEP. Descovy has already undergone phase II trials and is awaiting final approval which could come as soon as September or October.

While Truvada continues to be effective, according to Biospace.com, Gilead says Descovy is “safer than Truvada for PrEP and ‘offers more efficient delivery’ of the antiviral components, which results in a higher concentration of the drug in the cells where HIV can occur.”

Gilead has stated an approved version of Descovy would cost about the same as Truvada, about $21,000 a year.

While that FDA approval is expected shortly, an Israel-based company, Teva Pharmaceutical, is expected to make a generic version of Truvada available possibly as soon as 2020.

Since 2004, Truvada has definitely helped save lives as part of a daily HIV treatment and, since 2012, as the only drug approved for use as PrEP.

But here's a question - if you knew there was a less-toxic but more expensive drug on the market versus an older, generic medication, what would you do?