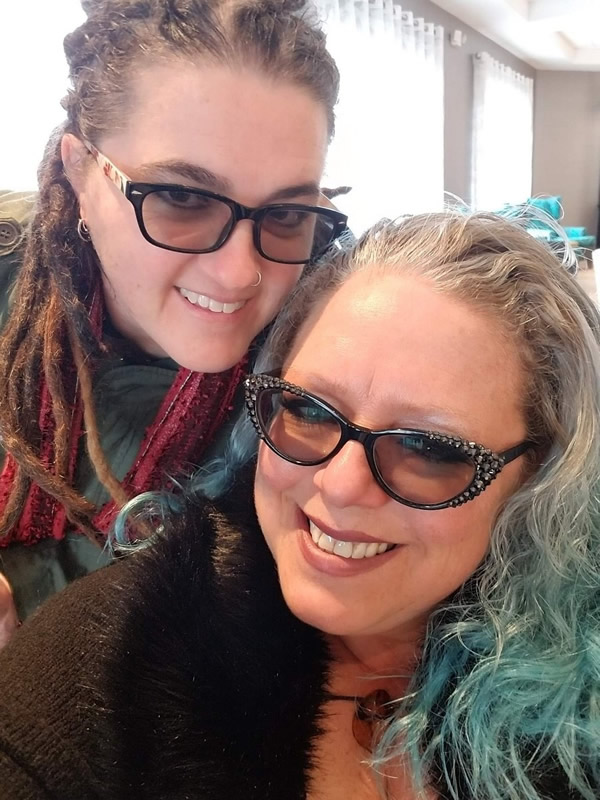 Danielle Pavlesich walked into the pharmacy on a sunny Florida day to start what she didn’t know would be her last day at work. A photo on her desk of her and her wife Elizabeth caught the eye of one of Pavlesich’s coworkers, who said she couldn’t tell which of the partners was the “man” in the relationship, because they both had long hair. Danielle quit that very same day, and she and her wife moved to Maryland.

“I get it, that’s what people see,” Danielle, 44, says. “They have to construct (gender roles) in their minds … it makes them more comfortable.”

But she said her marriage isn’t defined by traditional male and female roles and responsibilities.

“I think we started out in a more femme-butch relationship, where Elizabeth did most of the heavy lifting and I was just here for looks,” Danielle says. “But throughout the course of our relationship, we started to realize that I’m better at some of the things she was doing and she’s better at some of the things I was doing. … Just through communication, I think we’ve evened everything out.”

Researcher Stephanie Coontz, author of “Marriage, a History” and director of research and public education at the Council on Contemporary Families says data has shown that same-sex couples are generally happier than straight couples, due to the lack of stereotyping in the household division of labor. She says married couples since the 1990s who reported the highest marital and sexual satisfaction are those who share tasks relatively evenly.

“I think what straight couples can learn from same-sex ones is not that everyone has to share every chore equally, but that they really need to talk it through,” Coontz says.

She advises couples to, “Confront the stereotypes and assumptions they bring to their sense of what they should or could be responsible for and experiment with ways to make sure everyone is getting something they enjoy doing and something they don’t enjoy so much, but are willing to do, or learn to do.”

In her relationship, Elizabeth Pavlesich said she and Danielle practice this balance and communication regularly with a couple’s therapist.

“Communicating expectations was a huge breakthrough in our relationship,” Elizabeth says. “I would come home and see trash everywhere and dirty dishes in the sink, and I would think, ‘I know Danielle sees that the trash is full. … My expectation would be that she would clean it up and I’d get pissed off.”

Elizabeth prefers to do laundry and cook and Danielle is better at handling finances and insurance.

Daniel Watkins, a 32-year-old substance abuse service director in Annapolis, Md., has been with his partner Micah Shockney, 33, since 2007.

“We get a lot of questions about why we aren’t married after 13 years, but that is just where the two of us are after growing up in a time it wasn’t legal,” Watkins says.

Despite this, Watkins says the two still share roles and responsibilities as if they were married. He does a majority of the yard work, while Shockney cooks more often.

Watkins says he and Shockney agree that it’s important to be “able to talk when he needs a break or I’m not keeping up my share of the work. … I don’t think traditional gender roles give the option for a day off. We are really good about working together to give each other a break when needed.”

Coontz says that after years of couples socializing into specialized gender roles, it’s important for more of them to “meet in the middle.” 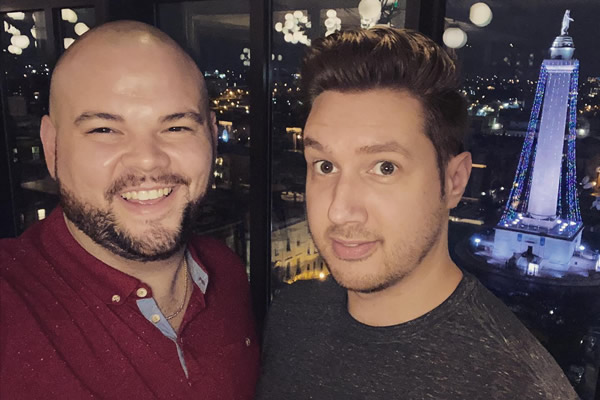