ABOVE: Apparently, we don't have to let social distancing keep us from exercising, damn it.

BELOW: Keep reading for Daniel Newman's COVID-19 testing struggles, a heroic response to a cold-hearted mayor, a clever revisiting of Shaun of the Dead and much more ... 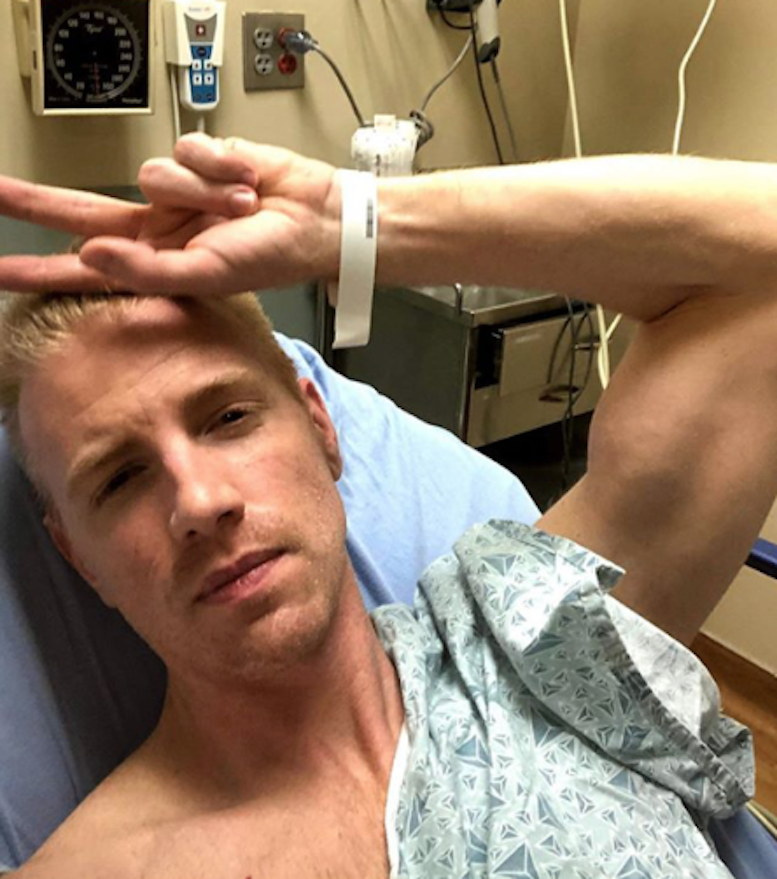 His story is more of a horror than The Walking Dead. (Image via Instagram)

INSTAGRAM: Daniel Newman, a The Walking Dead actor who has been a voice of reason in the COVID-19 scare, has shared his own experience with what may be the virus, and — in stark contrast to the lies Trump is peddling — his inability to get tested:

Finally I found one emergency room that told me my symptoms match and to come in immediately. I did all the tests and they told me because I have “mild symptoms“ the government won’t allow them to process my tests! They don’t have enough they’re not prepared, even though all my symptoms match. They’re only allowed to process “severe symptoms, elderly, or people recently in Italy and China”. It cost me $9,116!! and they didn’t even give me results.

JOE.MY.GOD.: The FDA has approved a rapid COVID-19 test. It will be used in the field at hospitals and at testing facilities, and only takes 45 minutes to deliver results.

GMA: Tips on how to safely order takeout during the COVID-19 scare.

TWITTER: Commissioner Omari Hardy of Lake Worth, Florida, behaved heroically in a meeting regarding closure of beaches and — kid you not — whether or not to deny service to people who were having trouble paying for utilities due to COVID-19. Watch:

This is the cunt in the video:

This is Pam Triolo, mayor of Lakewood Beach, FL.

She's resisted shutting down the beaches and now has refused to stop the power companies from shutting off electricity to those who are now out of work due to Coronavirus. pic.twitter.com/n5Sr36GSUJ

EXTRATV: Ten times (at least) that Kenny Rogers was iconic. 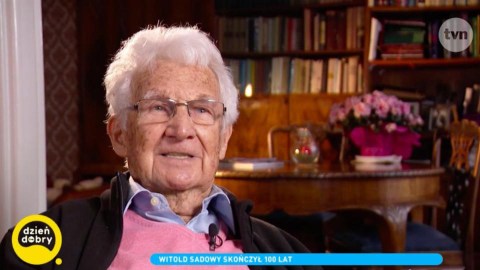 Look at the head of hair on this trick! (Image via video still)

NYDN: Polish legend Witold Sadowy, an actor since 1945, used a TV interview celebrating his 100th birthday to come out as gay:

For me, the most important thing is the survival of the truth. “I am proud that I am an honest man. I didn’t get married, and I didn’t have children, something I really regret, but I was born different. I’m gay. Now I have said everything, as in confession.

His confession is especially poignant these days, as a third of his homeland has been declared an LGBT-free zone due to discriminatory laws and prevailing homophobia.

KENNETH IN THE (212): Oak of a man squished into baseball pants.

PINK NEWS: Shaun of the Dead revisited during times of COVID-19 — and the film's gay joke is explained.

THE ADONIS LOUNGE: You can join NYC's The Adonis Lounge mailing list by emailing nyc@theadonislounge.com and asking to join. Feel free to tell 'em Matt of Boy Culture sent ya. No events, duh, but owner Tim is hilarious and offbeat, and he gives good newsletter. 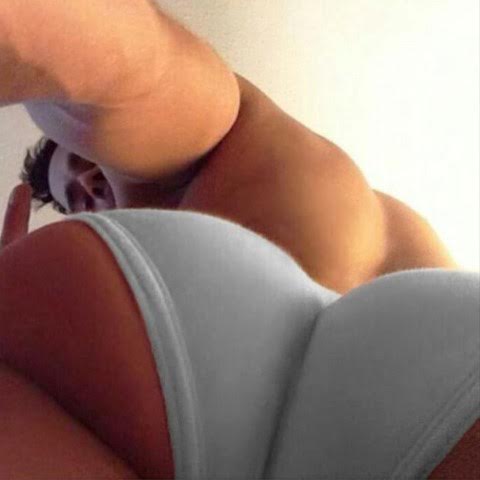 Some of Tim's handiwork (Image via God?)

It's Not Just The Flu: Dr. Emily Landon's Effective Speech On COVID-19